Jim Martin is a production designer, visual development artist, and illustrator who had worked on Alien Resurrection.

Martin was born in Eureka, California. He cited that his passion for drawing movies were influenced from various sources, such as the The Adventures of Tintin comics, Star Trek, Steven Spielberg directed movies, and the Art of Star Wars.

Martin graduated from California State University, Northridge with a degree in illustration. He started his professional career at Paramount Studios as a concept illustrator on the television series, Star Trek: Deep Space Nine. After working on Deep Space Nine for three years, Martin left to pursue more work in feature films, starting with his work on the 1996 movie The Phantom. 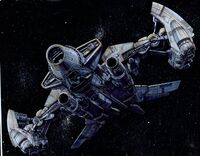 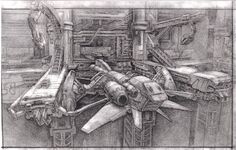