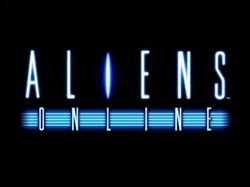 Aliens Online is a 1998 video game published by Kesmai for the PC. It is one of three online games released by Kesmai in 1998, the others being Starship Troopers: Battlespace and Godzilla Online. Online gameplay was disabled in 2000, but players still can play the game offline.

An online first person shooter/role-playing game, where players can play as either Marines or Aliens battling in 6 scenarios/levels.

Both species will receive missions; all of them has the same objectives:

The Aliens has a unique rank system that will allow them to grow. Players start as a facehugger, but can grow as a Drone, a Queen, and finally, Empress.

Another unique gameplay element were the consequences of the players' death depending on the species they played as.

As the Marines, if the player die, he/she maybe cloned by Weyland-Yutani, but the Company will sometimes decide not to clone you, but leave you to an "honorable death".

As the Aliens, the players can 'possess' nearby facehuggers, drones, or Queens. 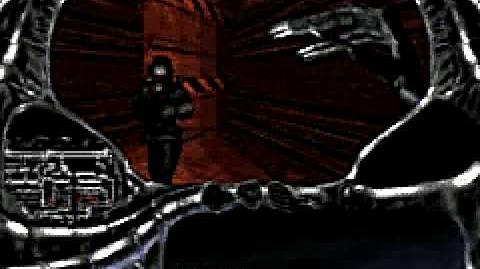