Alien: Xeno was a film to be directed by Neil Blompkamp. The fifth film in the Alien franchise, it would apparently have retconned Alien 3, following an older Ripley (Sigourney Weaver) and Corporal Hicks (Michael Biehn) after the events of Aliens.

On January 1, 2015, Blompkamp began releasing pieces of concept art via his Instagram account and mentioned that he "Was working on this. Don't think I am anymore. Love it though." The art depicted Ripley and Hicks, a large facility with a jungle-like habitat, a Queen in a jungle habitat, Ripley looking at a cocooned victim, a large elevator-like platform, an Engineer vessel (presuambly the derelict) inside a large facility being studied and lastly Ripley in an Alien-like helmet. 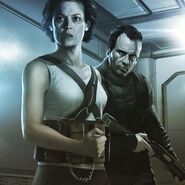 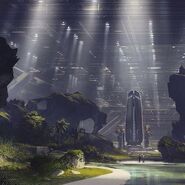 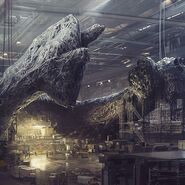 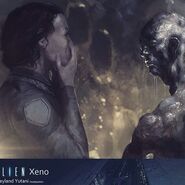 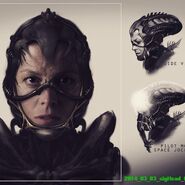 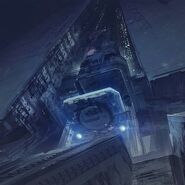 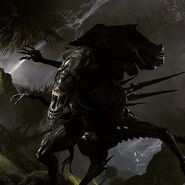